​Bessel van der Kolk MD spends his career studying how children and adults adapt to traumatic experiences, and has translated emerging findings from neuroscience and attachment research to develop and study a range of treatments for traumatic stress in children and adults.

Much of his research has focused on how trauma has a different impact at different stages of development, and that disruptions in care-giving systems have additional deleterious effects that need to be addressed for effective intervention. In order to promote a deeper understanding of the impact of childhood trauma and to foster the development and execution of effective treatment interventions, he initiated the process that led to the establishment of the National Child Traumatic Stress Network (NCTSN), a Congressionally mandated initiative that now funds approximately 150 centers specializing in developing effective treatment interventions, and implementing them in a wide array of settings, from juvenile detention centers to tribal agencies, nationwide.

He has focused on studying treatments that stabilize physiology, increase executive functioning and help traumatized individuals to feel fully alert to the present. This has included an NIMH funded study on EMDR and NCCAM funded study of yoga, and, in recent years, the study of neurofeedback to investigate whether attentional and perceptual systems (and the neural tracks responsible for them) can be altered by changing EEG patterns.

​His efforts resulted in the establishment of Trauma Center that consisted of a well-trained clinical team specializing in the treatment of children and adults with histories of child maltreatment, that applied treatment models that are widely taught and implemented nationwide, a research lab that studied the effects of neurofeedback and MDMA on behavior, mood, and executive functioning, and numerous trainings nationwide to a variety of mental health professional, educators, parent groups, policy makers, and law enforcement personnel. 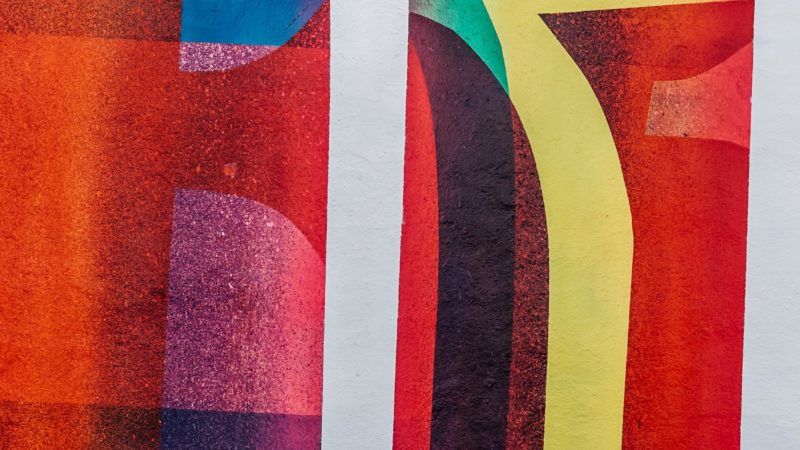 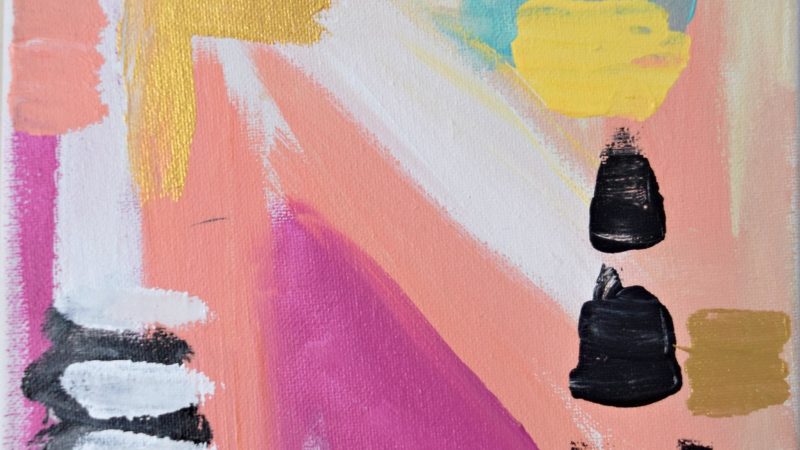 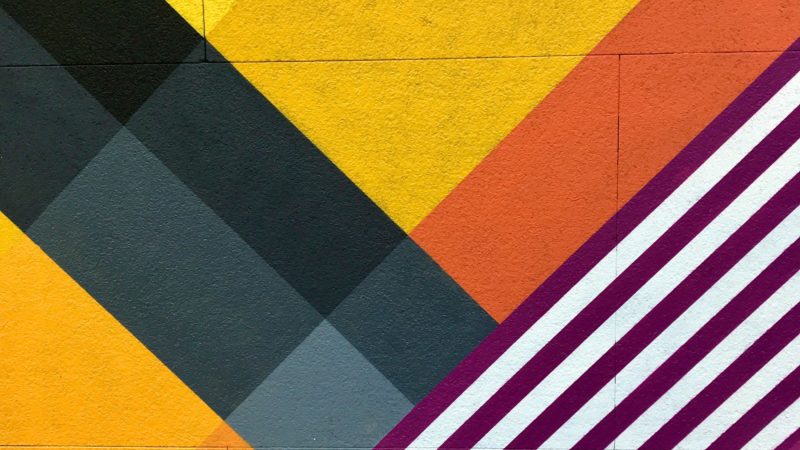 Sign up with your email to receive news and updates.